You are here: Home / Tips / How to Get Followers on Pinterest?

Wondering how to get followers on Pinterest to expand your reach? Searching for the elusive secret to success on the world’s most dynamic social network? If it makes you feel any better, you’re far from in the minority! From its inception, Pinterest completely changed the face of social networking for individuals and businesses alike. 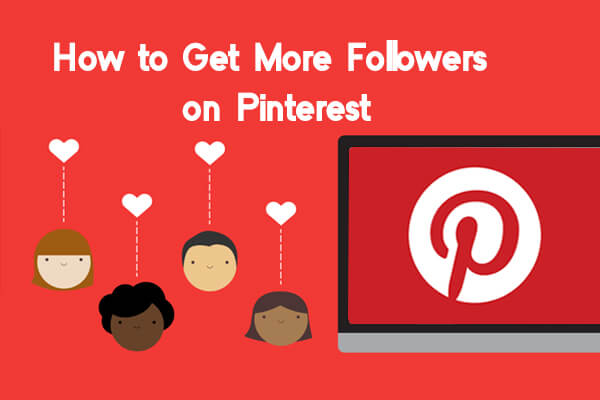 From sole traders to bloggers to massive global corporations, almost everyone uses Pinterest for marketing purposes. Those who don’t are missing out on something remarkable, but their loss could be your gain. A few figures to chew on as of early 2021:

There are no two ways about it – Pinterest really is the biggest of big deals. Nevertheless, standing out from the crowd with this kind of competition isn’t easy. Precisely where those who know how to get Pinterest followers to have a major advantage over their counterparts.

The more followers you have, the easier it becomes to write your success story on Pinterest. Hence, anything you can do to gain followers on Pinterest is probably something you should be doing.

If your goal is to increase Pinterest followers, there are various avenues to explore. In order to grow Pinterest followers successfully, you’ll need to combine each of the following into one unified strategy. It takes time to pull off, but the rewards more than justify the effort required. 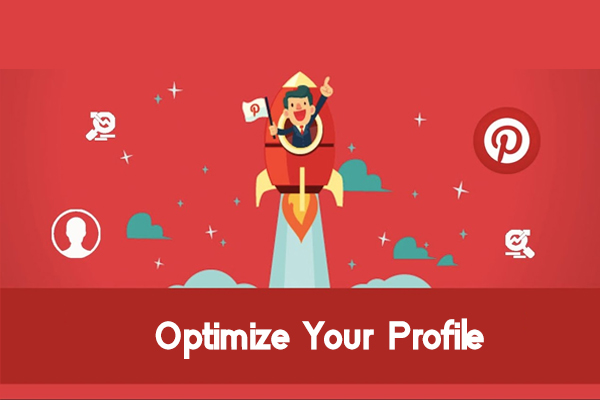 Contrary to popular belief, perfect Pins alone aren’t are enough to get the job done. If you want to gain Pinterest followers, you need to look beyond your Pins. Optimizing your profile is essential, which means doing everything necessary to create the best possible first impression.

Pinterest is a primarily visual platform by its nature. This means that even if the content you publish is mostly text, it still needs to be accompanied by attractive images. The key to successful imagery lies in originality, creativity, and relevance.

It needs to be something that’s unique to you, of interest to your audience, and differentiates you from your competitors. The more engaging and eye-catching your images are, the better. 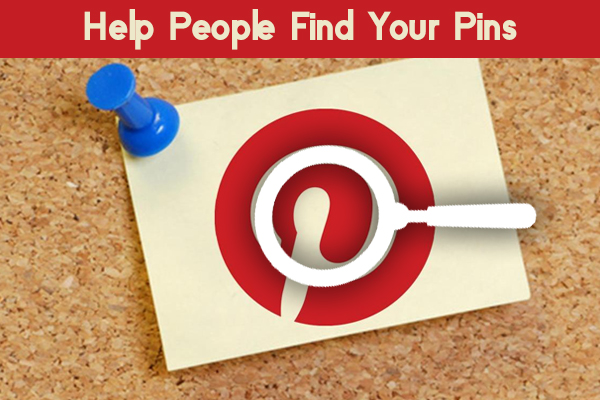 Firstly, you can’t expect people to take an interest in you if they can’t find your Pins. You, therefore, need to do everything you can to help people find your content. This is where the strategic use of keywords can help, which must be used appropriately in the titles of your Pinterest boards. Most content on Pinterest is found through the platform’s search facility, so use it to your advantage.

Your Pins may grab their attention in the first place – your profile is what holds onto it. Do everything you can to create an engaging profile that impresses at a glance.

Joining relevant groups on all social platforms is good practice. When you join a group, you’re immediately connected with a bunch of other people with similar interests. If it’s a group of relevance to your niche, it’s probably packed with potential followers and customers. Make an effort to track down relevant groups, join as many as you can and stay active. 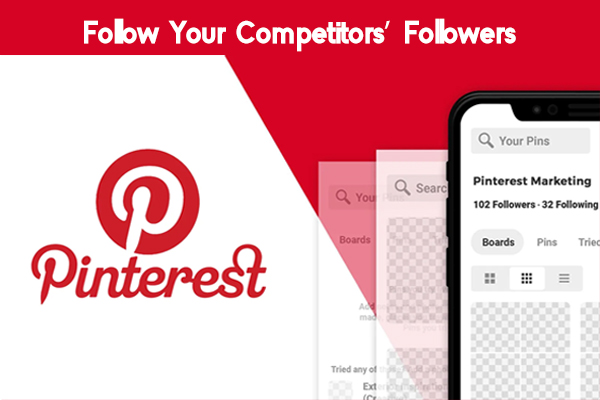 This is a fantastic way of targeting audience members within a specific niche while at the same time (hopefully) poaching a few of your rivals’ customers and getting them on board with your brand.

Be Active and Engage

Speaking of which, keeping active and engaged is a must. This means going beyond the usual monosyllabic gestures of approval to write meaningful messages and quality comments. The more active and engaged you are, the more exposure your brand will benefit from. In addition, Pinterest users are far more inclined to follow active publishers than those who prefer the passive approach.

Connect with Other Social Networks 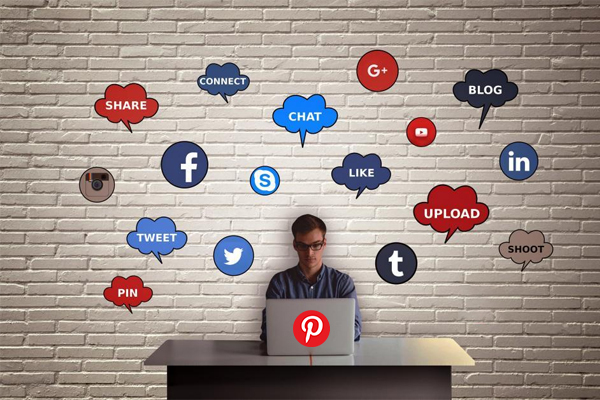 If you are active on any other social networks, leverage them to your advantage. If not, take the time to get up and running on Facebook, Twitter, Instagram, and elsewhere. Every social media account you have should be linked with every other social media account you have in order to create a single collective social presence of epic proportions. Chances are, anyone who’s willing to follow you elsewhere will also be more than happy to follow you on Pinterest.

There’s always something new you can and should be learning, which will help with all subsequent marketing efforts. If you’re serious about attracting followers, you first need to know exactly what they want, need, and expect. You also need to know where they are, how to find them, and how to win them over. 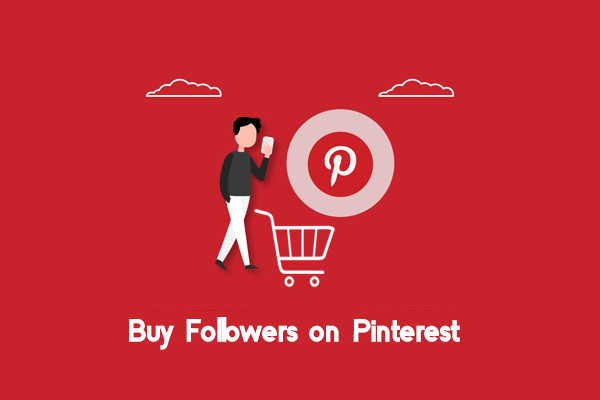 Last but not least, there’s always the option to buy Pinterest followers from a reputable source. Buying followers enables you to quickly and permanently enhance your credibility, appeal, and visibility on Pinterest.

The followers you buy won’t interact with your content but will significantly boost your authority and image. With more followers, you’re also more likely to be recommended by Pinterest’s search algorithm and attract new followers organically.

The truth is efforts to get Pinterest followers should never be a one-time-only affair. If you’re serious about growing your audience, it’s something you need to prioritize on an ongoing basis. As previously mentioned, there is always something you could be doing to attract new followers. Unless you are investing heavily in each of the tactics outlined above, you could be selling yourself short. 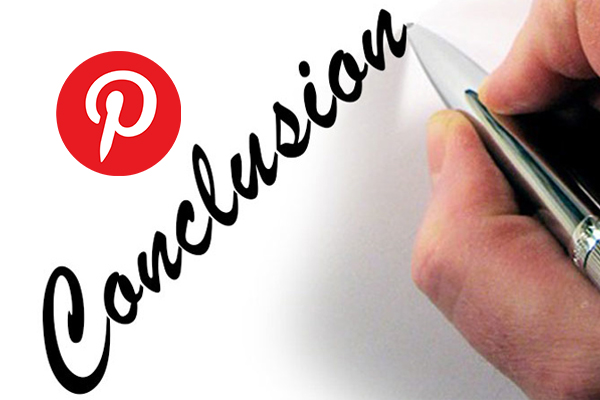 Buying followers is a great way of setting the ball rolling and giving yourself an initial boost. After which, it’s down to the quality of your Pins and the rest of your promotional strategy to determine what happens next!