You are here: Home / Tips / How to Get More Likes on Tumblr?

On Tumblr, one of the most important engagement metrics is “likes.” Content that gets a lot of likes on Tumblr automatically gets more traffic as the algorithm deems it more worthy. That’s why many users wonder How to Get More Likes on Tumblr. Many people who have started a new blog on Tumblr usually struggle to get eyeballs on their content. 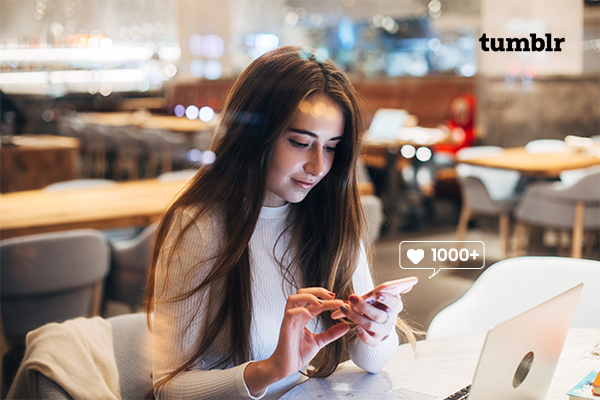 If this defines you, then we have created a detailed guide for you that can be used to get more likes and better engagement on this platform! If we look at the popular microblogging and social media platforms that resemble Twitter, one of them will be Tumblr. David Karm was the founder of Tumblr, which was later sold to Yahoo! Inc. and is still under the ownership of Yahoo.

On the Tumblr platform, users can share short-form blogs, share videos, share audios, and other forms of multimedia. In short, you can think of it as a blogging site where people post interesting content to get comments, likes, followers, & other forms of engagement. But what makes Tumblr so special? Let’s have a quick look at the statistics and numbers:

Based on these numbers, we can easily say that Tumblr is a famous microblogging platform that receives tons of traffic from all over the world, including the USA. To think that Tumblr ranks #25 in the USA should be enough of a factor to start taking Tumblr more seriously.

Now, let’s dive into Tumblr and explore how you can get more followers on this platform. Once you get enough followers, it will become very easy to get more likes and comments.

How do Tumblr Likes work?

Just like Twitter & Facebook, the engagement metrics such as likes have the same meaning on Tumblr. When someone starts following you on Tumblr, they will be able to see your posts on the platform. Similarly, posts that contain a higher amount of likes will attract more engagement and show that your content is worthy.

Tumblr’s promotional algorithm gives a lot of importance to the likes along with other metrics as well. I mean, it is only natural to expect more traffic on content which have a lot of likes as compared to the one with a lower amount of likes.

If you think about it, someone liking your post on Tumblr means that they find the content interesting, engaging, and relatable. This sends a signal to the algorithm that your content is worthy of being shown to other Tumblr users as well!

How to Get More Tumblr Likes?

To climb the ladder of popularity on Tumblr, you will need a lot of likes to boost your reach! In fact, a post with more likes gets recommended to other users as well. As a result, these new users also like and engage with your content which turns into a snowball effect!
So let’s look at the tips to get more likes on Tumblr:

Sometimes, it is as simple as finding a good time to get more likes on your Tumblr posts. An interesting study was conducted by Union Metrics, which revealed the best time for content posting on Tumblr. According to the study, the time from 5 PM to 1 AM (EST time) is when the majority of the Tumblr users are active on the platform. More traffic directly translates to more engagement as well!

On Tumblr, the most active days are weekends (Saturday & Sunday). Around 16.1% of the activity takes place on Sunday, followed by 14.9% on Saturday. Normally, you should update your blog on a daily basis as the traffic and activity fluctuation on a daily basis is not that high. But remember the time period (5 PM to 1 AM EST) as that’s when most of the action happens on Tumblr. 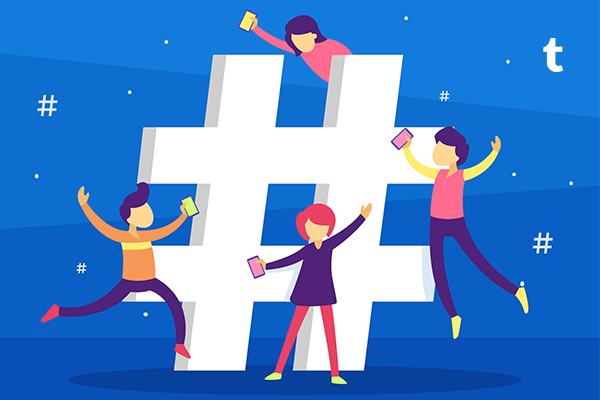 Just like you would use tags on Twitter and Instagram, you also do the same on Tumblr. Tags are interesting and easy to find content on the Tumblr platforms. For example, adding an image related to gardening should be accompanied by relevant tags such as parks, gardening, nature, and so on. Choosing picked and good tags on your posts carefully can easily get you more likes.

If you already have an established audience on other platforms (Facebook, Twitter, etc.), then consider sharing your Tumblr content on these platforms as well. By default, Tumblr allows its users to share the platform content on other popular platforms in an easy and efficient manner. Once again, posting engaging and original content will increase the chances of people liking your blogs!

As mentioned earlier, Tumblr is a microblogging site that allows you to create blogs on the platform. If you are trying to get more likes on your content, then I have got some news for you! You can’t achieve that by sharing boring, repetitive, and unoriginal content. Out of all the tips mentioned in this guide, creating valuable blogs is the most important one on Tumblr!

Concentrate on your Niche 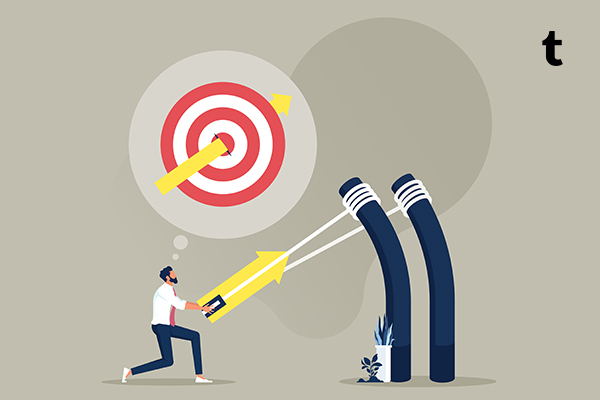 If your Tumblr blog is about pet dogs, then stick to this Niche. But if you start posting about bikes, cars, and video games on a dog blog, it will only irritate your audience. Of course, if you have got a multi-niche blog, then you could pursue multiple niches.

But if your blog is centered on a particular niche, then it is better to stick to it. This way, you can get more likes as your original audience will be interested in that particular Niche.

This goes without saying, but you need to be creative on Tumblr. Without posting original and quality content on your blog, you can’t expect users to like your posts on Tumblr. I mean, if the users have already seen the same content on multiple blogs, then what’s the motivation for them to like your posts in particular? So yes, original content and likes go hand in hand. 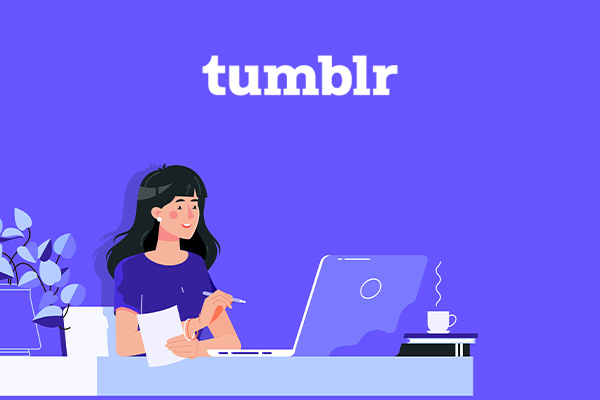 Running a blog on any platform (even a self-hosted blog) requires consistent posting to stay relevant. One of the best ways to keep your audience engaged and to continue liking your posts is to be consistent.

On Tumblr, one of the easiest ways to get likes in a fast fashion is to run contests! You could offer a reward for the Tumblr users who likes your Tumblr posts. Can the reward be as simple as a mention on your blog or maybe a gift card? That’s up to you to decide!

All the tips mentioned in this guide require dedication and hard work. Without it, you can forget about increasing your likes count on the posts and blogs! Stay dedicated by posting content regularly at the right time, along with all the other strategies mentioned! It may take some time, but you will be able to see the results of your hard work in no time!

We all know that it can take a long time to increase the likes on Tumblr. But there is also an alternative option to get likes Tumblr likes in a fast and rapid fashion. To get likes on Tumblr instantly, you can also use the services of GetAFollower. On this website, you can choose a suitable engagement package and Buy Tumblr Likes to get famous on Tumblr!

We all know that the posts which receive a higher amount of likes and other engagement metrics can easily get more traffic through the Tumblr platform. Those who need a quick boost in rankings can do so using the GetAFollower platform.

So that’s the end! Well, it may be the end of our guide, but it is a start for you to use all the strategies and tips mentioned in this guide to increase your Tumblr likes! There are a total of 10 effective ways to increase your like count on Tumblr, and using even a few of them can result in improved results!