You are here: Home / Tips / How to Get More Twitter Comments?

When it comes to marketing yourself or your business on Twitter, it can be easier said than done. You need a solid plan in place when it comes to followers and likes, but how exactly do you get more comments on your tweets from your target audience? 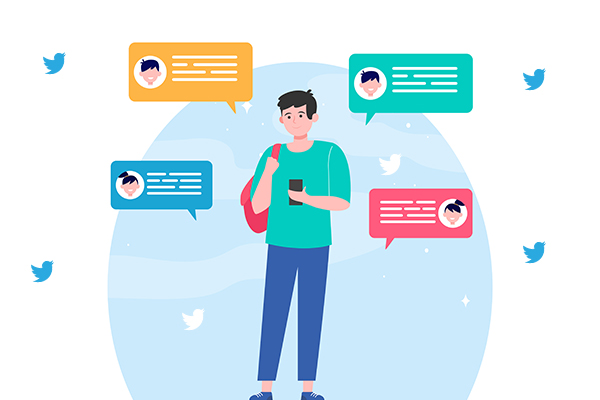 Unlike other mainstream social network platforms, the main goal of Twitter isn’t to connect with people you know but to connect with new people who may enjoy your content and vice versa. In terms of top-performing marketing, nearly everyone who uses social media has an account, so it’s a great idea to get yourself noticed on the platform.

Unfortunately, it’s easy to get lost in the crowd when you don’t know what you’re doing. When Twitter was first introduced, gaining followers, likes and comments was an easy thing to do. People naturally gravitated towards other users with similar interests. Today, however, it’s a lot more complicated to get noticed.

There are nearly 200 million users on the app right now, making it a tough market to crack. In this article, we give you the best tactics on how to get more comments on Twitter, so if you find yourself Googling “how to get more Twitter comments,” this one’s for you!

There are a number of ways in which you can gain more Twitter comments as well as increase engagement. Such as;

This could be in the form of asking questions, creating polls, or asking for the opinions of your followers. This is a sure-fire way to get more engagement on the app. Some of our favorite questions and polls to ask include:

You really can create engaging content and questions from anything. So think of your interests and what you would reply to if you came across a poll or questions on Twitter.

It may seem simple, but replying to comments on the tweets of others is a great way to get yourself noticed in the sphere you wish to be noticed in. Find accounts similar to yours and reply to their tweets. If you’re lucky, they may give you a comment or two in return.

As a general rule, the peak times to post on Twitter are between 11 am and 1 pm. However, this may be different if you post about certain topics within niches. To find the most accurate time to post your tweets, conduct some research by looking at similar accounts and when their tweets do well. 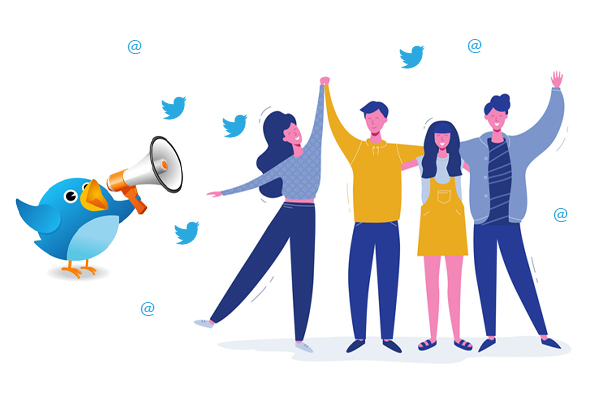 This could be in the form of a competition, a meme, or something similar. It’s pretty simple, add an image that’s relatable to most people, and ask them to tag their best friend if it applies to them. This tactic also works well on Facebook, and we would argue that it beats paying to have promoted tweets.

Twitter’s main form of communication is via hashtags. They can bring fandoms together, those interested in a specific topic, and so much more. The best way to find hashtags that will boost your tweets and increase the likelihood of gaining followers and comments is to research competitors or use a hashtag generator such as All Hashtag.

Do a Q&A to Answer Comments 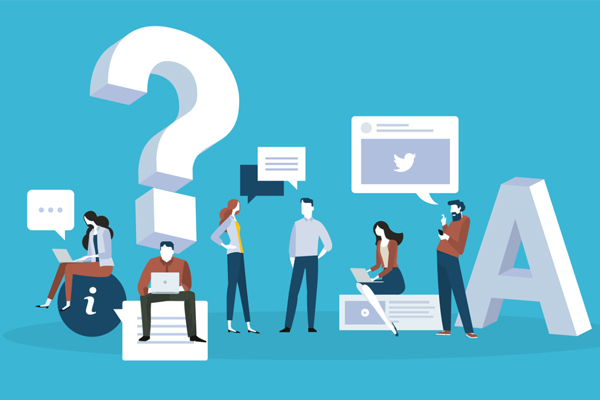 This works well if you have a larger following and you’re promoting something creative, as it works well with Twitter analytics. It offers fans a chance to ask you questions in an open forum and can gain traction quickly due to the increased engagement via likes and comments.

The Twittersphere is always on the ball when it comes to fresh content. If you want to be ahead of the game, look at the trending page and create a meme that will have people laughing. Twitter is a great place to find threads of memes, so if you can start one, you’ll receive Twitter comments in no time at all.

One of the fastest ways to grow your comments on Twitter is to buy Twitter comments. At GetAFollower, we have helped nearly 10000 customers to get more comments and increase Twitter followers too. That makes us one of the most trusted sellers of Twitter comments.

We hope this article has helped you with any questions you may have had when it comes to gaining Twitter comments.