You are here: Home / Tips / How to Get More Retweets on Twitter?

Retweets on Twitter work in the same way as ‘Shares’ elsewhere. Needless to say, more is always better – so you need as many as you can get. Nevertheless, figuring out how to get Retweets on Twitter on a consistent basis isn’t easy. For the most part, this is down to nothing more than the huge competition you’re up against. 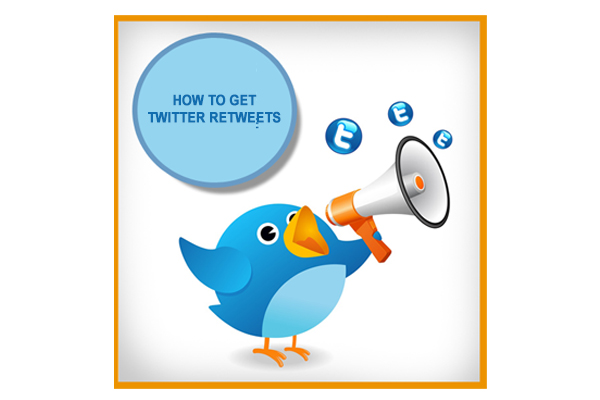 According to estimates, up to half a billion Tweets are published on Twitter each day. The platform has hundreds of millions of users from all over the world, all looking for quality content. Most Twitter users aren’t willing to Retweet anything they don’t find seriously engaging or entertaining. After all, why would they share anything dull with their own friends and followers?

If you want to get more Retweets on Twitter, you need to focus heavily on quality content. But there’s more to getting Retweets than the actual content of the posts you publish. It’s a promotional effort like any other, which means a strategic approach is called for.

The best way to get more Retweets on Twitter is to combine a bunch of tried, tested, and trusted activities into one ongoing strategy. There are plenty of things you can do to get Retweets, but they all work best in unison with one another. Each of the following eight tactics, therefore, comes highly recommended as part of your broader promotional strategy:

People aren’t generally motivated to share content from publishers they can’t relate to. Nor are publishers who sit dormant with little to no sign of engagement particularly attractive. If you want your audience on Twitter to take you seriously, you need to engage with it.

Share other people’s posts, comment, like, respond to comments, and join the conversation. Become a part of the community you are attempting to appeal to rather than an inactive bystander.

Right off the bat, why not simply start asking people to Retweet your posts? Asking outright is the simplest way of encouraging and/or reminding people to help you out. Best of all, evidence suggests that it works – big time.

All you need to do is ask people to retweet your posts, and quite a few of them probably well. It costs nothing, it takes almost no time at all, and it almost always makes a big difference. It’s, therefore, the perfect place to start if looking to get more Retweets on Twitter. 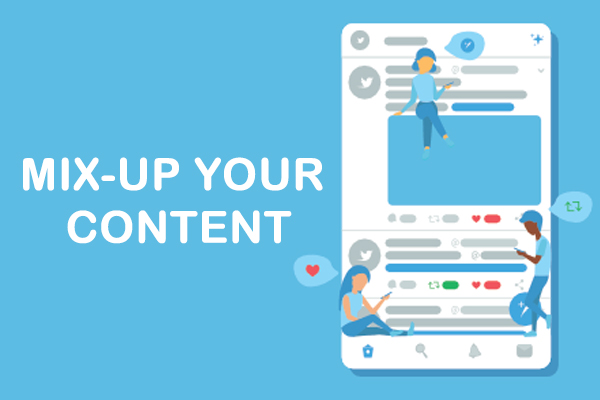 Certain types of content on Twitter attract far more Retweets than others. Examples of which include video clips, animations, infographics, and all types of inspiring visual content. Hence, the best approach is to include a mixture of these in your posts.

Variety often holds the key to a Twitter presence that keeps people interested. Basic textual Tweets are also fine but should be balanced out with plenty of other types of content.

Carefully curated quotes are another engaging form of content on Twitter. They can be inspirational, insightful, or simply entertaining – either way, they’re pretty popular. They’re also extremely sharable and never fail to attract Retweets.

Just as long as they are of relevance to your audience, they’re definitely worth experimenting with. Just be sure to avoid anything cliché, controversial or condescending, for obvious reasons.

Use the Right Hashtags for Optimal Reach 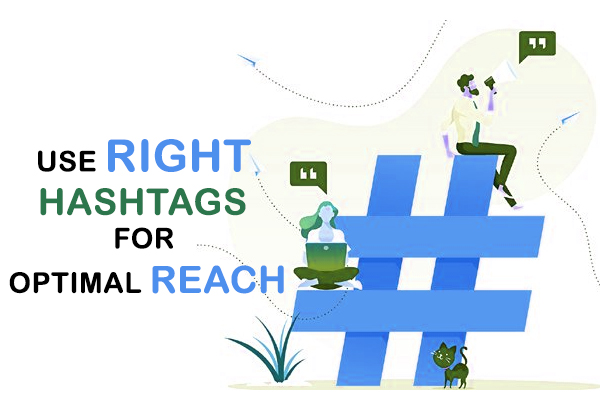 The importance of using the right hashtags on Twitter also cannot be overstated. This also means using the right number of hashtags rather than getting carried away with too many. Every hashtag you use needs to be of relevance to your content and value to your audience.

Time and time again, studies have linked strategic hashtag use with improved performance on Twitter. This includes attracting more retweets and boosting your exposure – all from a fairly quick and easy tactic.

Getting influencers on board with your brand and your content isn’t always easy. However, it’s something that can pay major dividends if you pull it off. If you can persuade someone (anyone) to say positive things about you and your business, you’re golden.

Recommendations and even basic mentions that come from influencers are influential on an entirely different level. This can therefore be a great way of attracting Retweets and engaging your audience on Twitter. 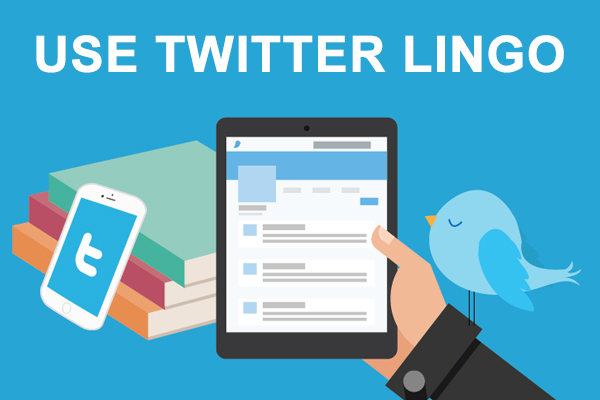 Twitter users have gradually developed their own language, which incorporates a blend of text slang, old-school chat talk, common sense short forms, and so on. If you don’t know what AFAIK, SMH, NSFW, RLRT, OH, TFTF, or TMB mean, you need to brush up on your Twitter lingo.

That said, radically altering your tone of voice in an attempt to sound ‘cool’ is a bad idea. If your audience isn’t using this kind of Twitter lingo, neither should you!

Last but not least, it’s worth once again emphasizing the impact and appeal of visuals on Twitter. Visual content is exponentially more popular and shareable than standard textual content. It also has much greater viral potential if you get it right.

The average Twitter user is way more likely to share visual content than any other type of post. If possible, therefore, bringing plenty of attractive visuals into the Tweets you publish is the way to go.

Of course, there’s always the option to buy Twitter Retweets from GetAFollower. This is by far the quickest and easiest way to boost the visibility of your Tweets. When you buy Retweets on Twitter, your content is instantly showcased to a potentially huge audience of Twitter users. 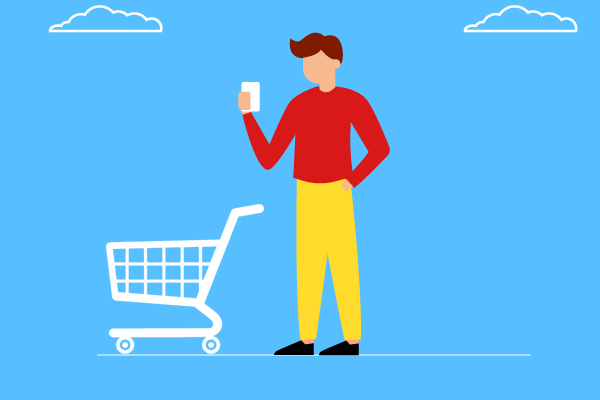 As one of the highest-rated specialists in our field, you can count on GetAFollower to provide you with the 100% authentic Retweets you need to broaden your exposure in no time. Best of all, we’re currently offering high-quality Retweets starting from just $3.00 – unbeatable value for money!